Flavia Marzano Councillor for Innovation of the City of Rome 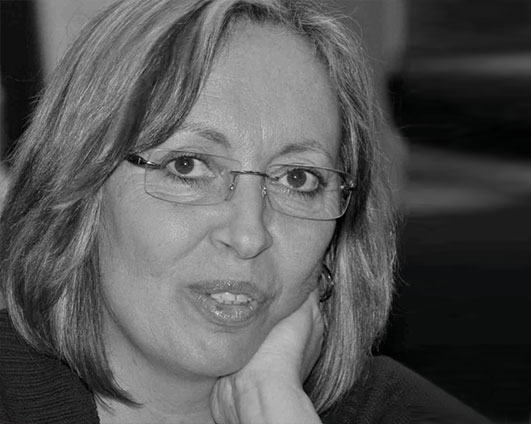 Flavia Marzano is a Member and Co-Founder of Stati Generali dell’Innovazione, a multistakeholder association devoted to collecting and sharing experiences on innovation and lobbying for the adoption of innovative regulations at the national level (Open Data by default, Free Wi-Fi). In this role she has been involved in the Italian working groups on Open Government Partnership and on the Italian Open Government Partnership Action Plan and she was invited to the Open Government Partnership Summit (London 2013). In her role as Founder of the WISTER group (Women for Intelligent and Smart TERritories), she was an invited speaker at the ICT 2013 in Vilnius. Flavia has been a Lecturer for three years at Bologna University,  two years at Pisa University, one year at Turin University. Since 2009, she has been at Rome University (La Sapienza, Tech for Public Admin),  Blogger for Wired.it, CheFuturo.it and other national innovation and new technologies portals.