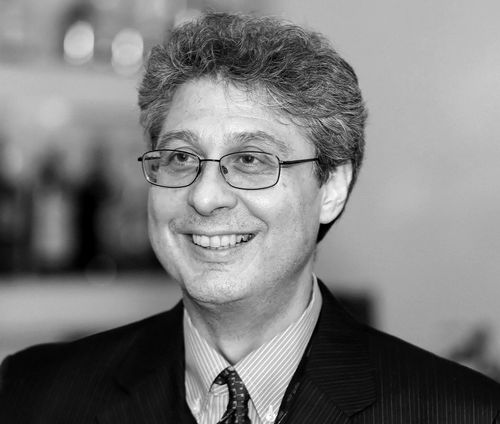 Christopher L. Tucci is Professor of management of technology at the Ecole Polytechnique Fédérale de Lausanne (EPFL). He received the degrees of Bachelor of Science in Mathematical Sciences (1982), Bachelor of Arts in Music (1983), and Master of Science in Computer Science (1984) from Stanford University. He also received the degree of Master of Science in Technology & Policy (1992) from the Massachusetts Institute of Technology (MIT) and the Ph.D. in Management from the Sloan School of Management, MIT, in 1997. Professor Tucci’s primary areas of interest are business models, open innovation, crowdsourcing, and dynamic capabilities. For example, he has studied how disk drive manufacturers survived different technological transitions over a twenty-year period. He is also studying how the technological changes brought about by the popularization of the Internet affect firms in different industries.