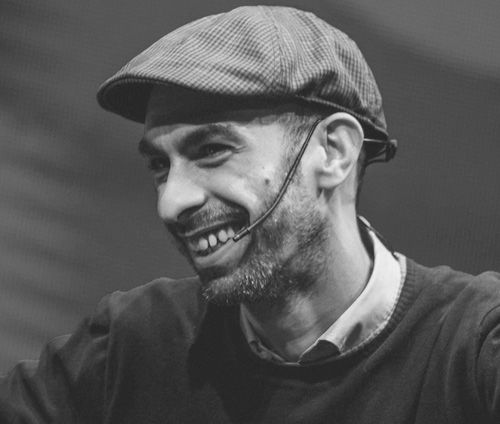 Giuseppe Littera (BA Hons) born in Cagliari in 1980. After graduation in Modern Languages in the UK, he moved back to its native town of Serramanna and worked on various social and cultural projects before starting up Sardex.net. He is one of the co-founders of Sardex.net and works at the micro R&D Lab. Giuseppe has co-designed the Sardex economic model on which the network operates and is actively involved in its improvement over time. Currently he’s working on a European Project named Interlace (see interlaceproject.eu ) and is also co-developing a shared-ledger platform and protocol to improve social as well as technical scalability of complementary currencies/networks.